Personal Expression, Release, and Exploration of the theme of "Breaking"

Peter Murphy “Cuts You Up”

She had trusted him completely that night, had surrendered herself to him. She had a yearning inside to be able to surrender herself over to someone, to give him the power to dominate her, do things to her inside and outside, to give him control of her body completely. But she had to trust him implicitly, had to know that when it came down to it he cared for her, had empathy for her, and wanted to protect her, and that he accepted her for who she was. Knowing he was a good person, with compassion, ethics, intelligence, and who treated her with kindness and respect, made her want to give herself to him, to put herself in his hands.

In the hotel room that night he started out gentle with her, talking softly to her, running his hands over her body, touching and exploring, kissing her cheeks, nose, eyes, neck, gazing into her eyes with his intense, penetrating dark eyes, looking into her, it felt, to places that no one had bothered to look before, wordlessly calming her and letting her know that she was safe with him.

Then suddenly, he swiftly pinned her arms down, and his legs were on top of hers pinning her to the bed. She instinctively panicked, struggled, cried out, and tried to sit up, but he kept her pinned beneath him. His hands firmly held either side of her head, she was shaking, her wide terrified eyes going between looking up at him, and frantically roaming the room. As he held her and held her down, tears formed in her eyes, tears of fear and of helplessness. He continued to hold her firmly, though, and gazed deeply into her eyes. Taking his thumb and stroking the side of her face, wiping a falling tear.

“Hey,” he spoke softly and firmly. “Look at me, now.” Her eyes got a little less frantic, and looked shyly and hesitantly into his, still wide with anxiety. “Baby. Settle down. Relax. Shhh…. You are okay. You are safe. You are safe. You want to give yourself to me. You have told me all this. Breathe. Breathe through your fear. Let go and let me do what I want to do to you. I know how much you’ve been wanting to give in, ever since we had that first conversation. I also know that you are deeply afraid at the same time…but you need this. It has been burning inside of you for the longest time, under the surface, tearing you apart inside. I’m going to release it. It will hurt, it will be more than you think you can stand. But I am here with you, for you. I will take care of you. You are safe with me. And I will not do anything you really don’t want me to do. We talked about safe words, you know yours, any time you use it I will stop immediately.”

As he was talking she gazed into his deep dark eyes with a mixture of fear and trust and desire. Her fear though slowly was easing, and she let his kind but knowing gaze and his words of reassurance wash over her and gently wrap her up. He ran his fingers through her hair and softly over the side of her face and the edge of her earlobe. He kissed her lips, his tongue entered her mouth and he probed and tasted. His hand found her throat and squeezed, not too hard at first, but just enough to make her tense up. He continued to kiss her, softly, gently, and meanwhile squeezed her throat a little harder. He held her legs firmly down with his, and with his other hand he held her arm over her head and held it down, his strong hand covering hers and entwining his fingers with hers. He continued to kiss her, bit her lip, ran his tongue slowly over her face, kissing and licking, and then over her exposed throat. Her body had relaxed, she had felt like she was melting inside, felt herself give in more and more, and she trembled against him as he moved down, unbuttoning her blouse, removing her lace bra, freeing her breasts, and explored her body further and further down touching, kissing, licking, sucking…pinching her, bruising her with his fingers, and kissing her where he had just bruised her…he moved to the inside of her thighs and then she felt him kiss her…there…spreading the folds apart…she was melting, warm, liquid, helpless, completely helpless…moaning and whimpering softly, she couldn’t stop herself…

“Breaking” and “Broken” Associations, Good, Bad, and In Between (if this may trigger you, feel free not to read).

This post could potentially be triggering for some, could also be interpreted wrong. If this will trigger you, please don’t read if not comfortable, and if you have a negative reaction or interpretation, please don’t jump into conclusions without asking first what is meant.

Breaking as in the power to rip apart, violate, crush, conquer, dominate,

Breaking of someone’s defenses by someone to bring them closer to themselves, to the one doing it, intimacy, love, vulnerability, so they come undone in front of this person, so this person can heal their wounds, rebuild them, enter into the places that were closed off or frozen, and heal them and soothe them

Breaking as in breaking them open, melting them, gentle breaking, divine breaking through

Breaking as in coming apart…can be destructive, but can be necessary too at times.

Break- to tear apart, to shatter

Broken as in surrendered, not resisting any longer

One More of Me Today. 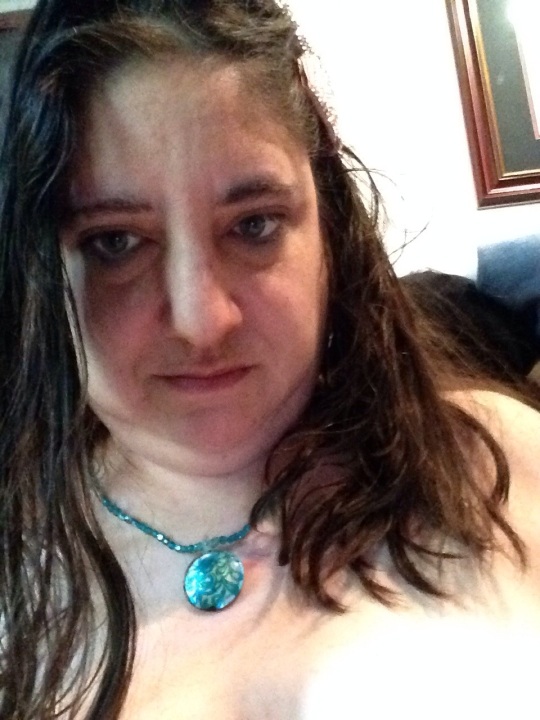 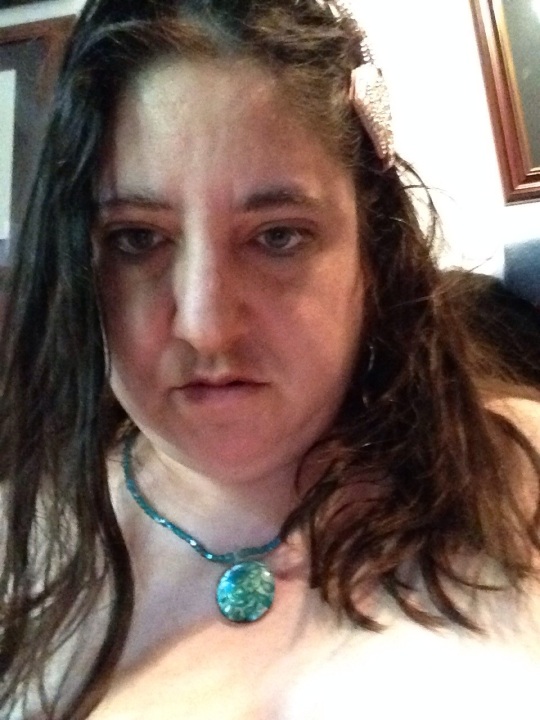 I am not doing well right now, my dreams are always shattered and I am tired and weary of it. I have to keep my eye on hope. I have to have purpose, because this life lets me down and let’s me down. I have to remember what I hold on for. I am filled with anger and deep down I am hurt.